The North West Regional Group is now meeting via Zoom. Following two meetings, this is now going to be monthly. Our next meeting will be on Tuesday, 15th December. Please contact Chris for the codes, etc, at chris.cheeseman@ahpcc.org.uk and he will let you have the access codes. 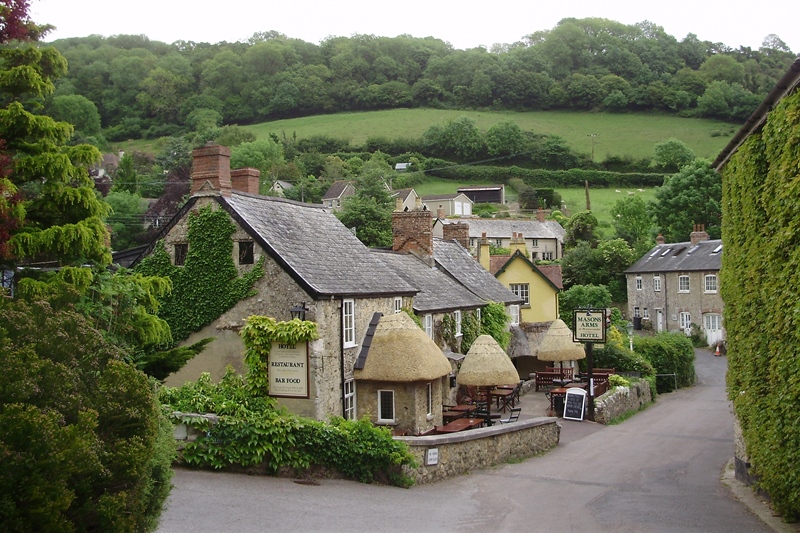 We have a really good group covering the South-west and South Wales. As well as recent retreats, (overnight at Ammerdown and a recent trip to Somerset) we meet early in the year just for a day, at a location more or less central to us – Weston Super Mare (and previously, Taunton). Then most of us get together at the Conference for another catch up.

The AHPCC South West group met via Zoom on July 16th. Whilst there will always be limitations to a virtual meeting it is interesting to note that attendance was higher than it has been for some time. 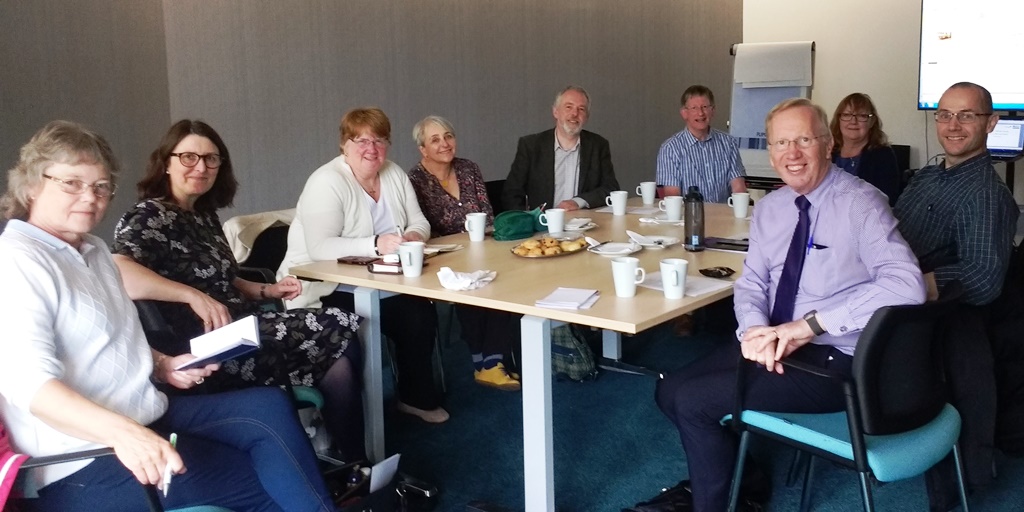 Next Meeting – We arranged our next online meeting for Wednesday 20th January at 3.30pm. Contact Mike if you need an invite.

We have about fifteen active members, with a typical attendance of eight to ten when we meet, three times a year. We normally take it turns to act as host, and to travel to each other’s hospice or unit, often travelling considerable distances to do so!
Our meetings usually run from 10:30 to 3.30, and include a presentation and discussion, time for reflection, resource sharing and peer support.  At present, however, we’re holding shorter, more frequent online meetings, every four to six weeks, usually an hour or so in the afternoon, with more emphasis on peer support.

Twelve members were present, and also by invitation – Karen Murphy, President AHPCC
Following a notice at our last meeting regarding chaplaincy redundancies in England, Karen Murphy joined our meeting with an update of the situation and to discuss future plans.  The AHPCC Executive remains determined to do all it can to reverse this unacceptable trend, notwithstanding acceptance of current financial constraints. Karen has been in touch with Hospice UK to see where they might offer support in this, with a reminder that ERICH and Austyn Snowden’s research on chaplaincy input during COVID19 showed not only a definite need for spiritual care but very positive results where such care had been delivered. We thanked Karen for her input.
We welcomed Carol Telfer from Marie Curie Glasgow to the group. Following Karen’s update, Carol noted the reaction of her staff at Marie Curie to the spiritual needs raised by COVID19 and their realisation that chaplaincy has a unique service to offer.
Finally, we had a brief personal sharing time, and a discussion of online remembrance services. A general increase in weariness and anxiety had been noted among staff who need increasing levels of spiritual support. 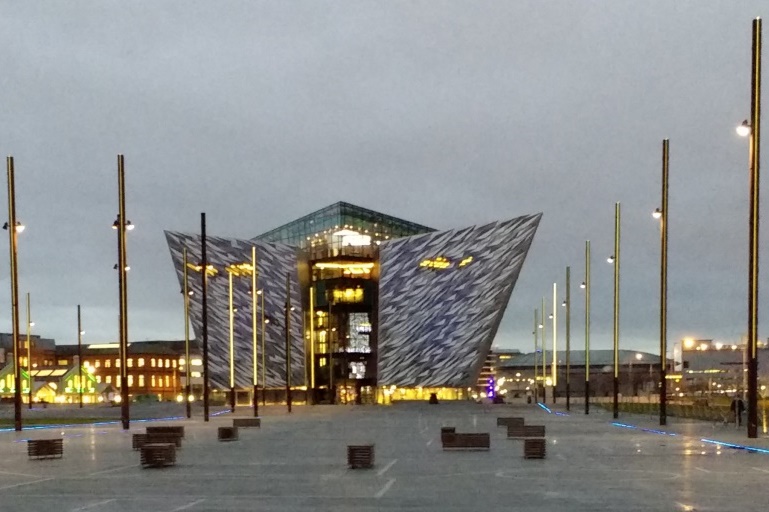 Our next meeting will be on Wednesday, 25th November at 4.00 pm. Please contact Doreen for the access details.

We meet three or four times a year, taking it in turn to act as host. Each meeting begins with a short reflection, followed by a teaching focus, time for discussion and fellowship over a meal. Currently meeting online, members are very welcome to join us if able, even for a short time.
We last met on 18th June, when we further discussed the topic of spiritual pain, or soul pain. Each of us benefited from an enlightening talk and group discussion.