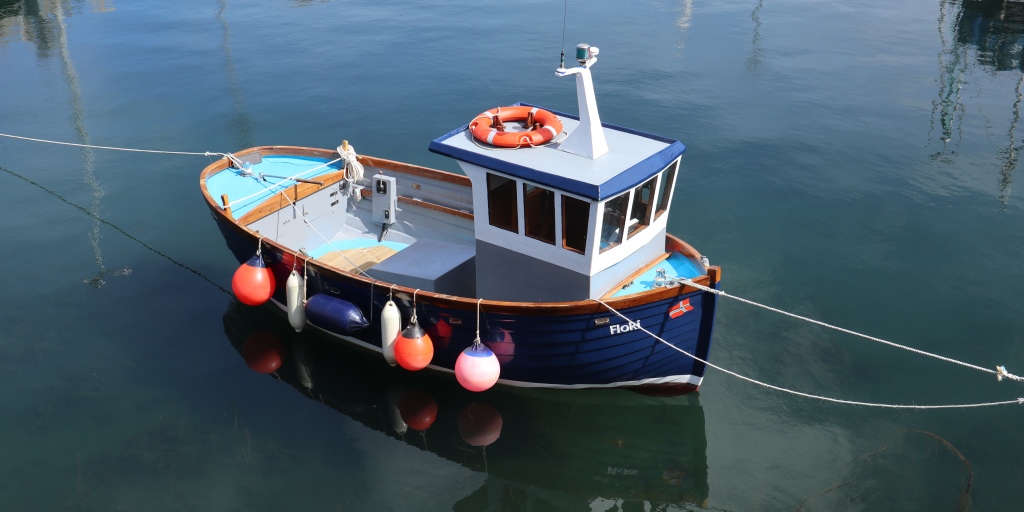 News and publications from the UKBHC and other bodies, including palliative care partnerships, and chaplaincy, professional, or religious organisations.

The AHPCC doesn’t exist in isolation, we are part of the UKBHC and the Chaplaincy Forum, and we also represent hospice and palliative care chaplains in several groups, both in the UK and in Europe.  This page seeks to keep you informed of current developments in the wider world of heatlhcare chaplaincy as well as giving ready access to some back copies.

Scottish Partnership for Palliative Care (SPPC)
Scotland’s healthcare is similar to the rest of the UK, but structured entirely separately. Scotland has its own NHS, and its own Scottish Partnership for Palliative Care (SPCC), in which the AHPCC is well represented. While the SPPC is concerned with all aspects of palliative care, spiritual care features quite often, and we’ll be publishing links to its bulletins, which are usually published monthly.

European Research Institute for Chaplaincy in Healthcare (ERICH)
The AHPCC works with ERICH, supporting research into spiritual care. This involvement also gives us some helpful insight into the very different models of healthcare chaplaincy that exist throughout Europe. ERICH hosts a Conference every two years, and publishes occasional Newsletters.

Faith in Older People (FiOP)
Faith in Older People is an Edinburgh-based charity that promotes spiritual care for older people. Much of its concern is for dementia and mental health; it also works actively to build links between healthcare services and faith communities, and runs regular training events. We’ll be publishing links to its bulletins, which usually appear every 6-8 weeks.

Fit for the 21st Century? Inclusion and Equality Report
The Network for Pastoral, Spiritual, and Religious Care in Health (NPSRCH) has just published the Fit for the Twenty-First Century?, a report on Inclusion and Equality in NHS Chaplaincy Services. While the findings relate only to NHS England, but they will be of interest elsewhere in the UK, and also to hospices. The report highlights some significant inequalities in the provision of, access to, and recruitment and training for chaplaincy services. Intriguingly, while all the minorities welcomed the report, the Church of England refuses to endorse it.

The Chaplaincy Forum met on January 13th. The points to share from this were:
1. NHSE has agreed to fund the Chaplaincy Course this year
2. The Forum will be arranging a ‘theory of change’ workshop to explore its priorities and develop strategic direction.
3. The CHCC will soon be publishing guidelines for on-call provision.
4. The Forum planned to release the Network Inclusion Report the week beginning January 27th. The forum thanked SD for his contribution and commitment particularly his focus on inclusion and inequalities.
5. Terms of Reference have been agreed.

Publications for the previous five years